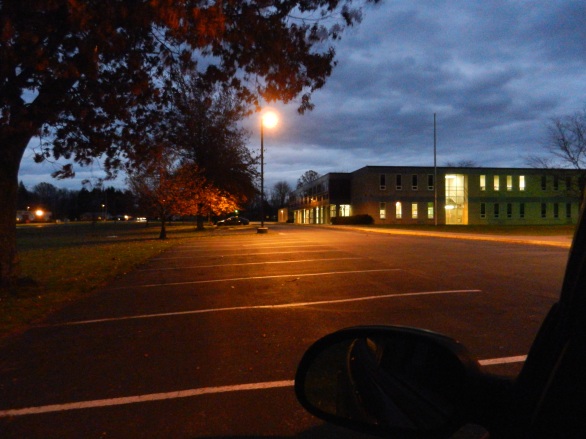 This TED talk from a Florida high school math teacher puts together all the pieces of the big picture while showing how it looks on the ground. A great talk about what’s going on to share with folks who like to hear and see rather than read– plus is it’s clear, direct and easy to grasp even for a layperson.

A thoughtful and precise explanation of exactly what reasons there are to object to the standards in the early childhood years. A perfect response to those who want to know why, exactly, you think there’s anything wrong with the K-3 standards.

How Are Cut Scores Set

One of the assumptions embedded in our world of standardized testing is that the line between “passing” and “failing” is drawn in a way that makes educational sense. As it turns out, not so much. Cut scores can even be set by politicians who have no educational or testing expertise to bring to bear on the problem. Here Carol Burris, writing at Washington Post’s The Answer Sheet blog, gives the breakdown of how one batch of cut scores were established.

Who Wrote the Common Core?

There’s been a great deal of debate about this committee. Did it include any teachers? Was it simply corporate stooges? Mercedes Schneider is probably the most invaluable researcher in the fight for public education, and she has created the most complete listing to date of exactly who the members of the work groups were. Follow the link to get the most detailed and well-researched answer to the perennial question.

As you work your way into the education blogosphere, you may notice the term “reformy” turning up frequently. The reasoning behind that term underlines an important point about what the so-called reformers are, and what they are not.

Feel free to browse through posts, or click on a category to see posts about a particular subject. My goal is to make it easier for you to find the information that you're looking for so that you can understand a little more of what is happening to us in the world of American public education. It's a big confusing mess, particularly if you are only just starting to sort it out.